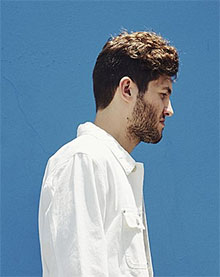 Well, to make a long story short, Baauer is Jewish!

Since Baauer's mother is Jewish, and in Orthodox Judaism and Conservative Judaism, those with a Jewish mother (or those who underwent a halakhic conversion) are considered Jewish, then that makes him Jewish. His father is not Jewish.

Baauer (whose full birth name is Harry Bauer Rodrigues) was born on April 30, 1989 in Philadelphia, Pennsylvania.

Want to talk about Baauer?